After all, “sex.com” was one of the most expensive domains in the world!

Enter the world of adult dating, where singles (and even people in relationships) meet each other for no-strings attached sex. Sometimes referred to as “casual dating”, it’s all about getting laid within the shortest amount of time. Various sex dating sites and apps have now made it so much easier to hook up with someone on short notice. As a result, we’ve compiled a quick guide to help you land someone as soon as possible!

According to an American study the number of pornographic websites increased from 14 million in 1998 to 250 million in 2003 - today the number should easily hit the one billion mark...

Love ain't nothing but sex misspelled.

The Internet can therefore be used to find sex and hook-ups in a number of different ways. One of the most recent and “classier” developments we would call casual dating, something that has been done up in order to make the topic all the more inclusive. Whether you’re gay, straight or somewhere in between, there is an adult dating site that can cater to your specific needs and fetishes. And not all of these involve meeting up…

In fact a good, realistic number of women on any casual dating site or app is between 30-40%. Some of these have more of a tendency to focus on fantasy, where members will message one another and send private pictures. In these cases, this is very much more a fantasy-and-pornography focused area! 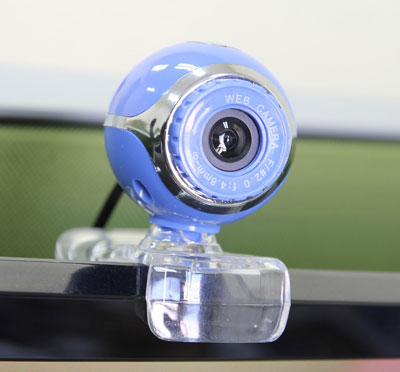 With the rapid development of technology comes the rise of live webcam shows for all your carnal desires.

A considerable number of people aren’t even interested in meeting, but would rather give their sexual fantasies full scope at home – just without having to be completely alone. This is where sex chats, live cams and cam girls all provide people a way to get off without having to actually leave the house. There are many sex portals that will solely focus on this specific type of adult dating, but many ordinary online dating sites will also use this as an option.

So… if adult dating for couch potatoes tickles your fancy, then we have a couple of recommendations!

Adult Dating Option #2: Arrange to Meet for Sex in "Real Life" via the Internet

Sex dating in real life is more thrilling and enticing, but it still requires a certain form of etiquette!

The other option, and probably the most popular, is adult dating in "real life" or simply finding someone online to have sex with. For most singles who sign up to casual dating portals, this is probably the main and ultimate endgame of their endeavours. Unlike webcams, however, this involves actually getting up off the couch and going out into the world. The etiquette of finding a sex date in real life is VERY different to simply switching on your computer and getting down.

Finding other singles for sex is believed to have been pioneered by the gay community. Regular "cruising" (i.e. skulking around bathrooms and/or parks looking for sex) has been mostly replaced by various apps. As a result, many adult dating sites catering to the heterosexual community have been set up in order to follow suit.

So, if you’re looking for a sex date in real life just remember these few quick points…

In addition to this, our recommendation would be to use one of the higher quality adult dating sites. These tend to have a more realistic proportion of woman due to the brilliant safety features that are built into them. If you would like to know more, simply take a look at best sites for sex contacts in the UK.