One of our interviewees once said with regards to whether online dating really works: “No idea, but there's just no reporting obligation for love, is there?”

Nevertheless, several dating sites have conducted useful analyses on the success rate of online dating which we will present you in the following.

Compared to the fusty marriage agencies and the traditional adverts in the lonely hearts column of the newspaper, online dating, that is, looking for love on the WWW is extremely practical and flexible – this is common sense.

In addition to that, a number of facts indicate that online dating has developed from being a dubious activity for daylight shunning computer freaks to an outright national sport:

We (and probably you as well) would like to know more details: what are the odds that one finds a partner via online dateing?

Publications on the chances of success in dating mainly come from two more or less reliable sources:

By now, every ninth couple has gotten to know each other on the WWW – having taken into account all grandmothers and grandfathers that have committed themselves to a relationship from 1949 onwards.

The conclusion is obvious: online dating really works, the chances and the success are remarkable! Online meeting points are not just “quite neat” but accomplish their purpose on a grand scale: they are helping people to find their match – and not just SOME people but quite a number of people.

The conclusion with respect to online dating is…
…that online dating can be very effective but should not lead to the isolation from the outer world and the complete immersion into the virtual world. Online dating is no magic cure but along with the classic ways of dating just another possibility that is being more and more accepted by society.

This new dating possibility is fun and can be practiced with little effort. Is there any other place where you have access to millions of singles that you can examine according to your own needs?

You shouldn´t miss that chance!
Good luck with your online dating! 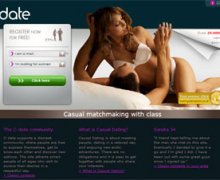 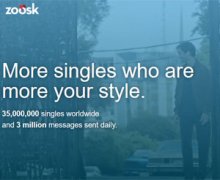 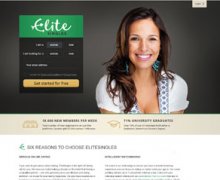 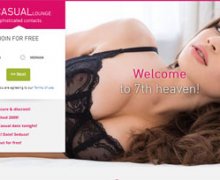 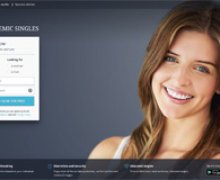 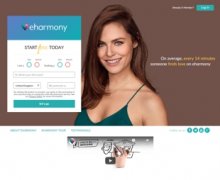