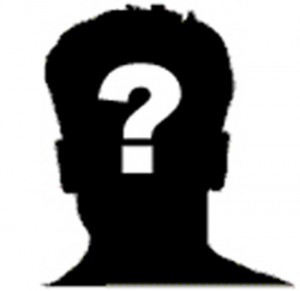 What Makes a Good Online Dating Profile Picture?
Which dating profile pictures get the best response?

Knowing what makes a good online dating profile picture is important: unfortunately, this is a mostly underestimated step in the whole sign up process. Most singles will fret over their actual profile text and photos will simply be an afterthought.

While some dating apps will pull your photos and pictures directly from your social media account (such as Facebook), there are still many dating sites that require you to upload your own pictures. So the question is, what do others find attractive about us? As a result, we’ve taken a look at a study regarding the topic in order to help you create a stunning and attractive dating profile picture!

How to Choose the Right Dating Profile Picture

The Science of Attraction, a research conducted with almost 200 people, depicts 5 different categories of profile photos: selfies, outdoor/on holidays, at home, doing something interesting and abstract photos that represent yourself. The question was which type of photos attract the most attention and which ones get the best response? Do quality and context of the photo matter? The test subjects had to choose their favorite dating profile picture and explain their choice.

Which Dating Profile Pictures get the Best Response?

The study has confirmed what was already known: Men are generally much more interested in the physical aspect of their potential partner than women are. Women, on the other hand, rather focus on personality traits and career prospects.

Mirror selfies (taken with a phone in front of a bathroom mirror) and those showing flesh clearly received the most attention but is this the message you want? Usually not. The most popular photos were those where subjects were doing something interesting, a reflection of who they are. That is, photos that show that the person has a potential of an interesting personality. It seems that doing something interesting provides much more meaningful messages than selfies and topless photos.

The study has revealed that "if you initially show your personality and interests, then you’ll find more people drawn to you." And even though photos of bare flesh get lots of attention, "People perceive you as more interesting and worth engaging if you show you have a diverse and interesting personality."

It’s simple: There are no magic tricks how to fool people with your dating profile picture, it’s as simple as being yourself. :)